Czech FILM company, producers Tomáš Bělohradský and Přemysl Klimsza, provides complex film preproduction, production and postprodction. We specialize on the Czech Republic. We have professional team consisting of leading Czech script writers, directors, cameramen and actor celebrities. Our team draw on its many years professional experiences and it can rely on references of many important clients. Main services:

MgA. Pavel Göbl was born in 1967 in Uherske Hradiste, he graduated at high school and then he studied VUT in Brno. He worked as a worker…a cook… and a journalist. In the 90s he studied at film school in Zlin.

In 1995-2002 he studied at FAMU – study program Directing and he got several awards during his study – for example Kodak award for the best film of the year (The Open countryside of a lonely man) and Pavel Juracek award for screenplay. He is also devoted to writing – he wrote a novel Silent partner and got Magnezia litera. He was also nominated for the Josef Skvorecky award. In 2012 he wrote a book Penis of the Truth and was nominated for the Josef Skvorecky award again. A theatrical dramatization of this book is currently preparing. 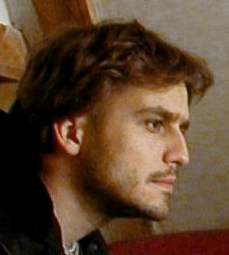 He was born in 1975 in Litomerice. Now he is living and working in Brno and in Prague. In 1990-1995 he studied SUPS in Brno – study program Photograph, and then he studied at FAMU in Prague – study program Camera (1996-2002). He was also devoted to pedagogical activities in VOSG in Jihlava in 2005-2009. He studied at Multimedia Art College. He participated as a cameraman on production of following feature films presented in cinemas: 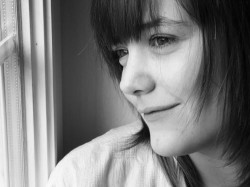 She graduated at the University of West Bohemia in Pilsen – study program Multimedia design. She created music videos for Vltava and Znouzectnost. She cooperates on audiovisual works of Jaromir Typlt and animator Bara Anna Stejskalova. Currently she is editing movie Šťastná (directed by Eva Toulova). In summer 2013 she worked as a lector at Film summer School of Face2Face project. She is a co-founder of multimedia group Mouton Noir. In her free time she is devoted to animation, conceptual art, painting, land art, poetry and performance. Her works were already exhibited at the gallery of Klenova castle, Pilsen galleries and in Pecka castle. 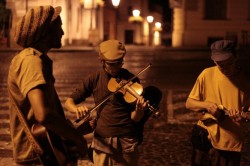